Trusty’s Hill has once again been at the fore in Gatehouse recently. Following Stuart McHardy’s talk on the Pictish Carvings at Trusty’s Hill in the Faed Gallery during the Big Lit Festival on 18 May, the Ayrshire Archaeological and Natural History Society visited the town on an outing on 24 May. After visiting the new exhibition at the Mill, local guides took the Ayrshire Archaeological Society members on a guided tour of Trusty’s Hill. Shortly after, on 28 May, 21 delegates from nine EU countries, who were taking part in a Grundtvig Life Long Learning project called Rural Heritage Promoter, were hosted by the Mill on the Fleet Museum, where the Gatehouse Development Initiative used the Trusty’s Hill projects as an example of good practice in making local people ambassadors for their local heritage.

Stuart McHardy's Talk on 18 May 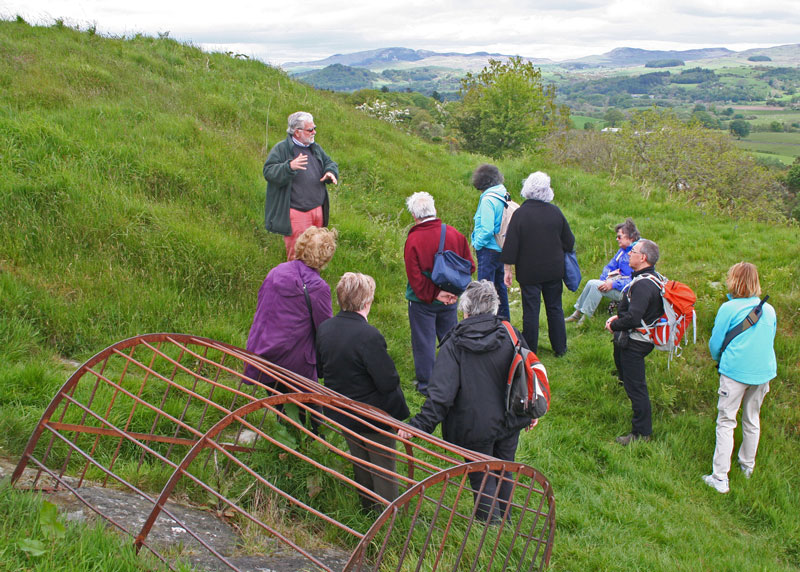 Guided Tour of Trusty's Hill 24 May 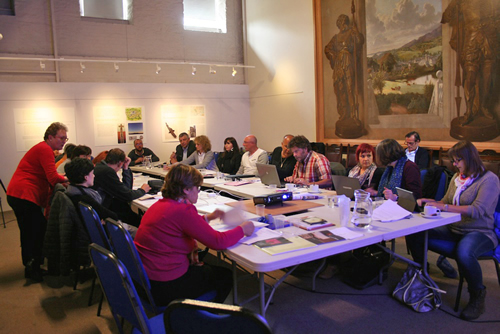