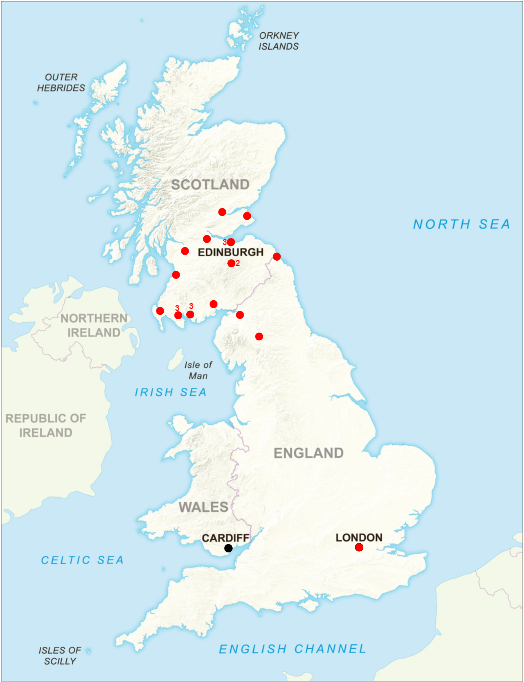 The results of the Galloway Picts Project have been presented at lectures across Britain:

Burn Out or Fade Away: the Archaeology of Political Change in Galloway in the Early 7th Century
‘Cymry in the North: the North Britons from the sixth century to the tenth’ Conference
28th April 2018, University of Cumbria, Carlisle